Top 5 Memorable Matches in the History of the Black Caps 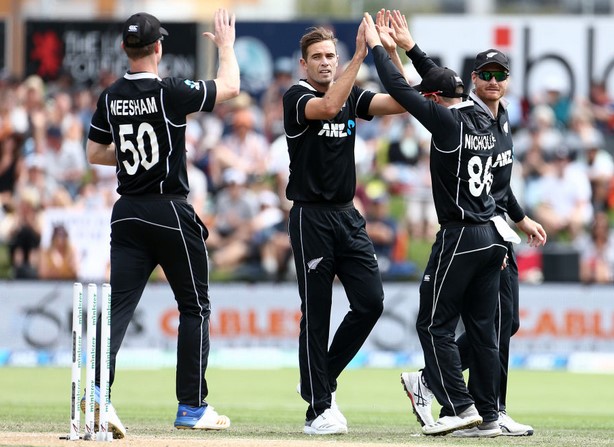 For the last 10 years, the Black Caps has shown its consistency to be one of the best national cricket teams in the world. Debuted for the Test in 1930 against England, the Black Caps have experienced the high and low of the team’s match history. In this article, we will look into some of the most memorable matches in the history of New Zealand’s national team.

For most people, this match marked the transition of the old and the new Black Caps era. With Daniel Vettori playing his last role as the captain, the Black Caps’ future is uncertain. It was also the last days of Scott Styris and Jacob Oram. During the heated match, the Black Caps beat the South African team with 221-172. However, the most memorable moment of the match happened during the altercation between Vettori, Kyle Mills, and Faf du Plessis.

The beginning of the Black Caps’ new generation happened in Hobart during the 2011 tour of Australia. Facing the old foe, the Black Caps managed to win by 7 runs. Some memorable moments of this match include the four wickets taken by Trent Boult at his Test debut. However, it doesn’t stop there. There is also the tense moment during the opening batting by Brendon McCullum and Martin Gupit.

Regardless of your favorite moments, the 2nd Test match will always be the most memorable match of the Black Caps’ history.

Back at Colombo once again but facing a different opponent. This time, the Black Caps are facing the Sri Lankan national team during the 2nd Test match. During this match, the Black Caps managed to secure their victory by 167 runs. Some memorable moments include the 276 runs done by Ross Taylor and Kane Williamson during the first innings. The game is also remembered as the last day of Taylor as the captain of the team.

With Brendon McCullum as the captain, the Black Caps’ dynamic changed completely. This was proven by their loss against the South African team by an innings and 27 runs. With humiliation and heavy loss, the team has bought the ticket to rock bottom. However, this is not the end. McCullum realized that this was necessary to evaluate the Black Caps’ overall play as well as the motivation for the team to rise to the top.

India national team challenged the Black Caps during the Test match of February 2014. With India winning during the first Test, they suddenly faced a serious danger when BJ Watling joined Brendon McCullum. On the third day, the Black Caps still sit behind India with 152 runs. The memorable moment happened during the last day of the Test in which McCullum became the first Black Caps player to score 300.